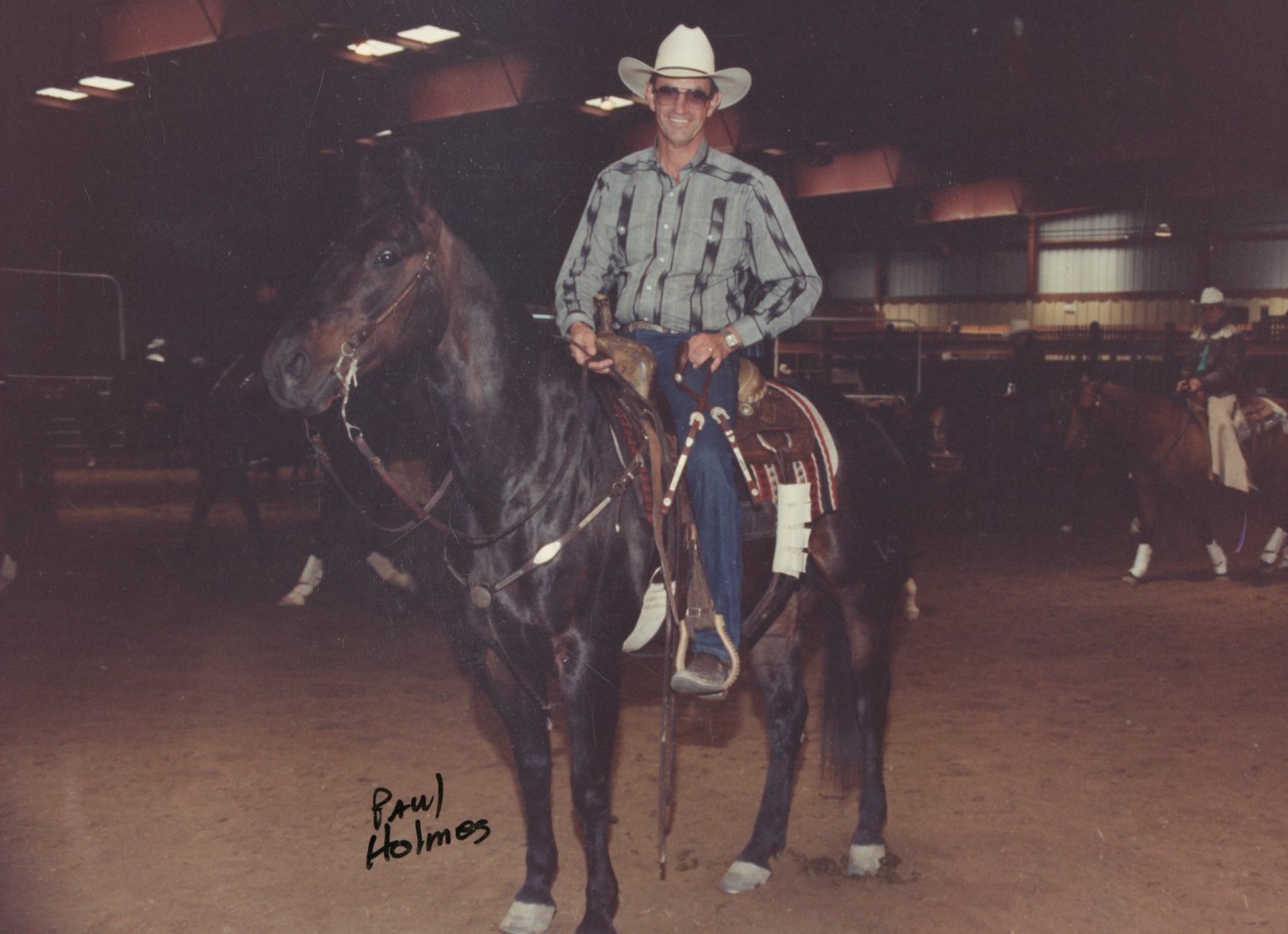 Additionally, Radomske played a pivotal role in the creation of both the Novice Non-Pro and Amateur divisions as well as the NCHA Western National Championship. Radomske was inducted into the NCHA Members Hall of Fame in 2013. He believed people should be actively involved, keeping in mind that their goals should be for the good of the whole.

An active competitor himself, Radomske was always encouraging to other competitors. He was a top Non-Pro competitor with earnings of over $357,000.

Radomske is survived by his wife, Jody, and three children, Jason, Kyle, and Raley Mae. The family is planning a Celebration of Life in Ellensburg, Washington and Fort Worth, Texas. Additional service information to follow.