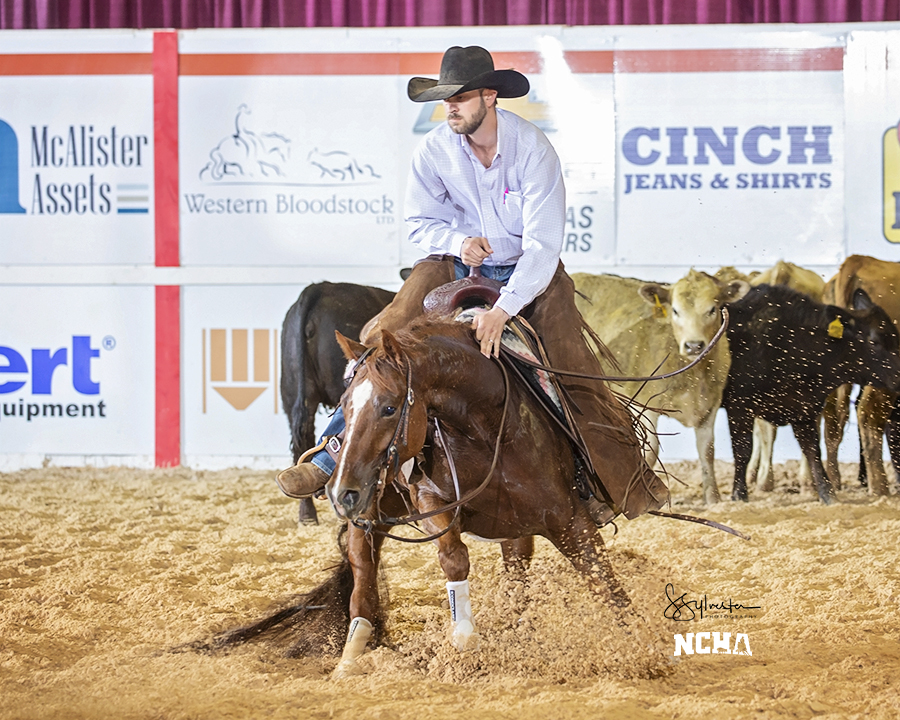 This is the first limited age event money earned by RN Smooth And Curly LTE $3,370, owned by Stephen Ferguson, Houston, Tex. The Smooth As A Cat daughter was bred by Rio Neches Cattle Co., out of a daughter of Curly Rode Her Ma LTE $155,025, by Colonel Freckles, who was shown by Phil Rapp as reserve champion of the 1991 NCHA Super Stakes Non-Pro Classic.

Metals For Babe LTE $2,957 is owned by Julie and Michael Magness, Brookshire, Tex. The Metallic Cat daughter, bred by Drummond Land & Cattle Company, is out of the Docs Stylish Oak daughter Moms Stylish Babe LTE $37,565, dam of earners of over $1.3 million.

Clay Cerny, the NCHA earner of $158,669, was a finalist in the 2018 Super Stakes 4-Year-Old Limited Open and showed Metals For Babe this past January as an Abilene Spectacular Open Intermediate finalist. 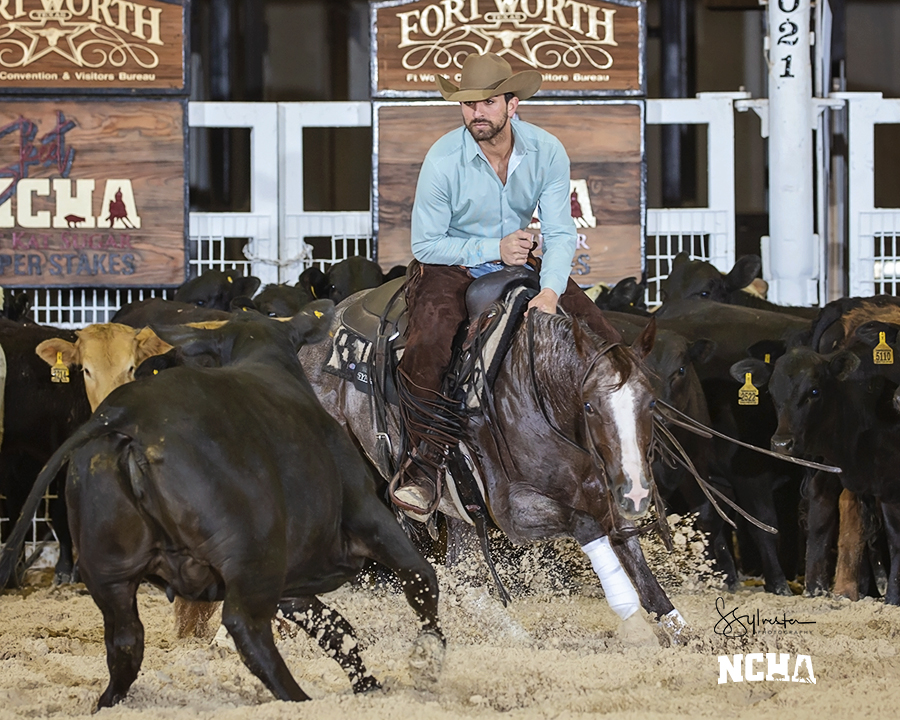 Shane Carlon showed Wiley Temptress LTE $4,492 earlier this year to place in the Ike Hamilton Derby Limited Open and Open Limited Novice. Owned by David and Rebecca Kuhl, Centralia, Ill., Wiley Temptress, by Hottish, was bred by Dustin Adams. Her dam, the Peptoboonsmal daughter Boonsmal Doctress LTE $211,007, producer of earners of $591,045, is a half-sister to The Doctress Orders LTE $150,752, by Dual Rey.