Apr 1, 2021, 10:04 AM by Sally Harrison
Smart Lookin Sannman and Looks Like Foxie claim the first titles 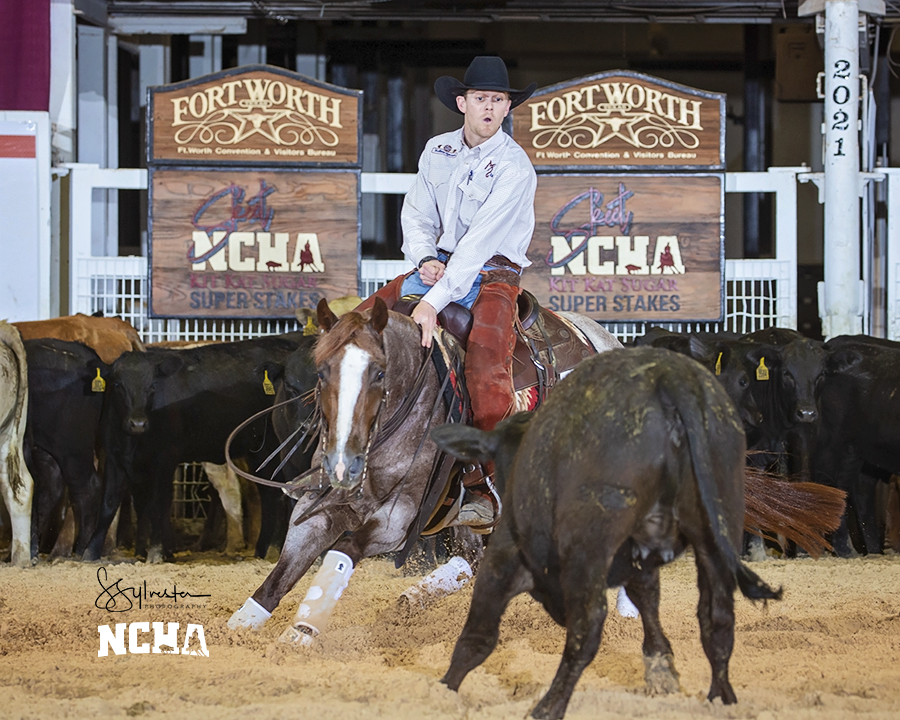 Kody Porterfield and Lucid Cat, bred by Kelly Mahler, Olney, Tex., have been 2021 finalists in the Open Limited Ike Hamilton Derby and the Cattlemen’s Derby, and earned a check in the Cattlemen’s Open Intermediate Novice division, as well. They also qualified for the Super Stakes 4-Year-Old Open Semi-Finals with 439 points, one of the top combined go-round scores. 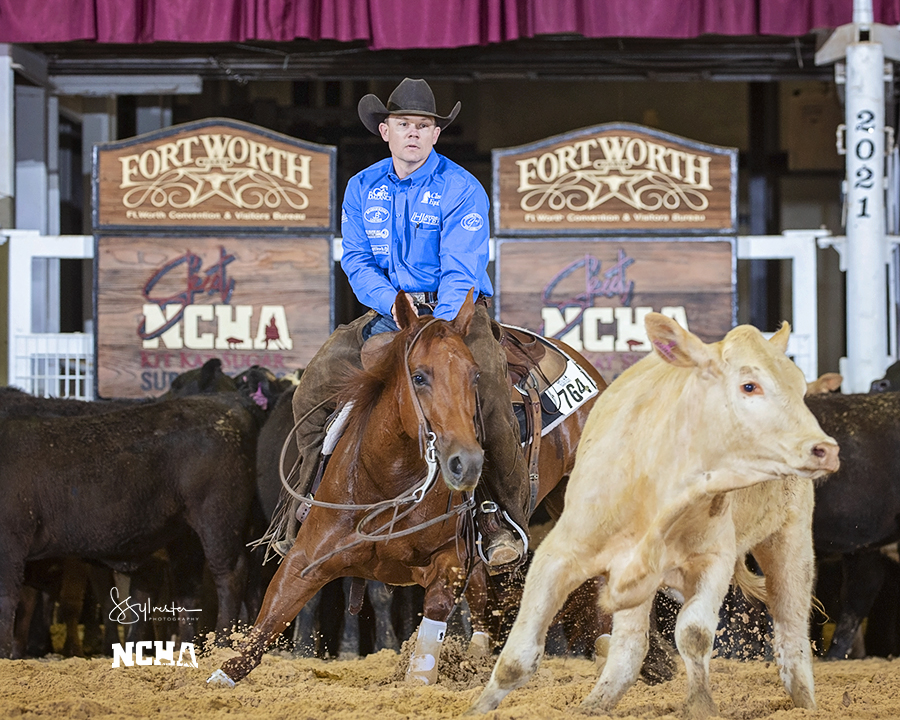 While this was the first limited age event finals for Rose Valley Ranch bred Cattahoochie Sue, Terry Clifford, the NCHA earner of $754,990, has been a Super Stakes finalist three times. He placed fourth in the Classic Open Limited on the Third Cutting son Third Rey LTE $7,594, also owned by Strusiner; was third in the 1997 Open Classic on Lectric Playboy LTE $141,719, by Freckles Playboy; and placed 17th in the 4-Year-Old Open in 1999, riding Travalin Sugar Ray LTE $51,601, by Travalena.

Dax Hadlock and 5-year-old RTR Reasontobelieve were finalists last year in the Idaho Futurity Intermediate Open. This was the first Super Stakes finals for Hadlock, but the NCHA earner of $208,138 has been a consistent finalist and many-times champion in Western States limited age events, with his richest single win as Open 4-Year-Old champion of the 2018 Calgary Futurity on This Cats Lethal LTE $74,133, by WR This Cats Smart.