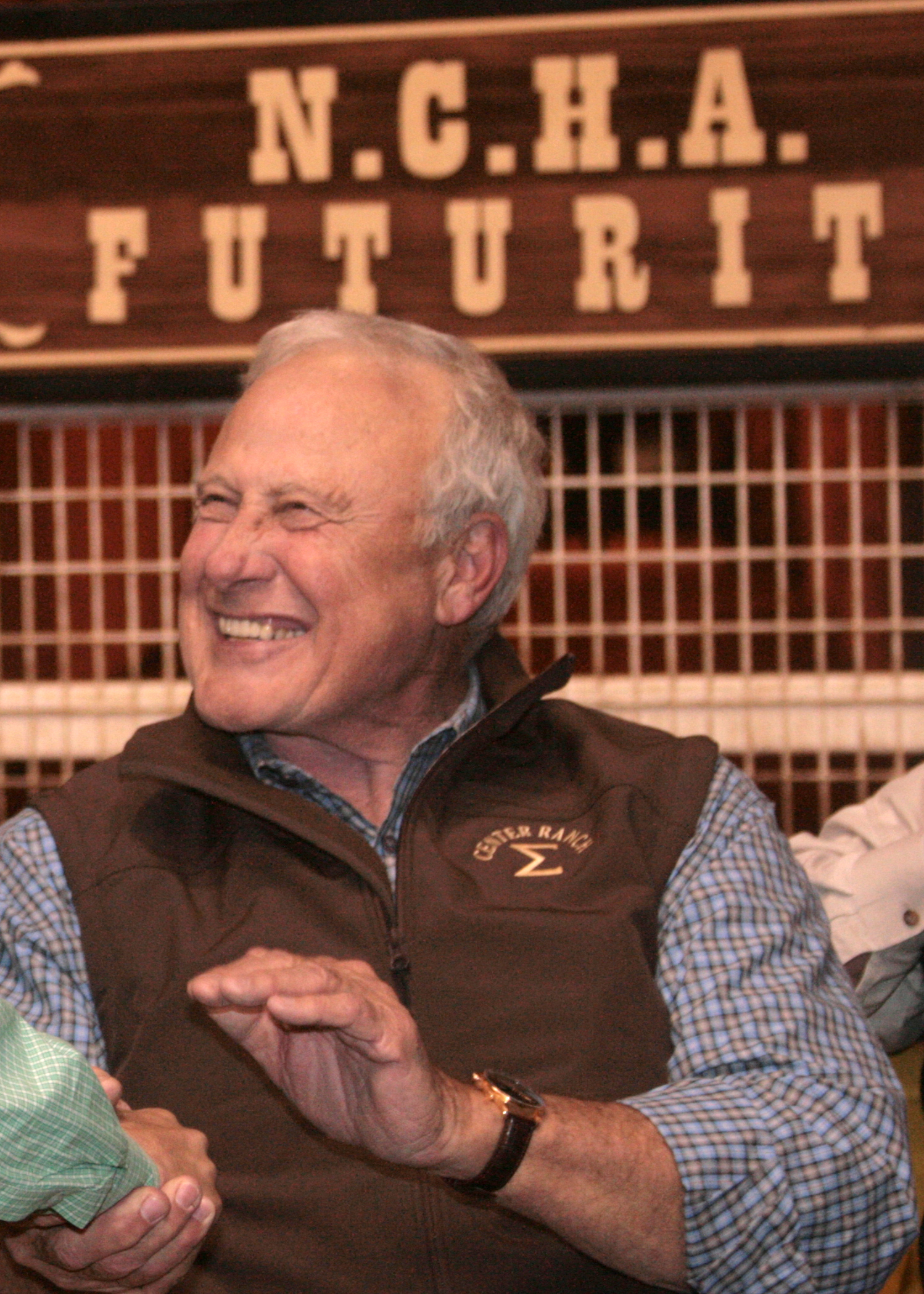 Welch, a nationally renowned Professor Emeritus of Economics at the University of California (UCLA) and Texas A&M University, as well as President of Welch Consulting, and Chairman of StrataCorp LP, was born near Wichita Falls, Tex., and grew up in South Houston. His mother was a teacher and his father had been a farmer, until drought and the Great Depression sent him looking for work in the Texas oil fields.

Young Finis joined Future Farmers of America and worked at odd jobs and in the hay fields during the summers. “I showed turkeys for the first two years,” he said. “We didn’t have room for anything else and we didn’t have any money. By the time I got to college, I had navigated up to sheep, and finally I had one steer and that was it.”

After graduating from the University of Houston with a major in agriculture economics and a minor in mathematics, Welch received a full scholarship, with paid living expenses, to top-ranked University of Chicago, where he would earn his Ph.D.

Welch had been teaching at UCLA for nearly twenty years, when he founded Center Ranch as a cattle business and hay operation. Although the ranch kept a string of working horses, it was the 1999 NCHA Futurity that turned Welch on to the sport of cutting.

“I had never paid much attention to the sport before that, but I thought it was just great,” said Welch, who not long after purchased his first cutting horse, the yearling High Brow Cat daughter CR Cats Meow, who is currently the dam of ten NCHA money earners, including CR Tuff Hearted Cat.

In 2008, Welch purchased Woody Be Tuff, a substantial NCHA money earner, to establish the CR brand of cutting horses. “When we went looking for a stud and bought Woody Be Tuff, he was a gamble because he had yet to be proven (as a sire),” said Welch. “But he had everything we were looking for, a horse that the trainers respected, with good bone and a pedigree outcross.”

From his first crop of foals in 2009, Woody Be Tuff proved Welch’s gamble. Today Center Ranch, with a highly regarded equine breeding and veterinary clinic, as well as a training facility, ranks as a leading breeder of cutting horses, and Woody Be Tuff is a leading sire of earners of over $4.5 million.

Plans for a service in memory of Finis Welch are pending.