Metallics MVP lives up to his title in Abilene Classic 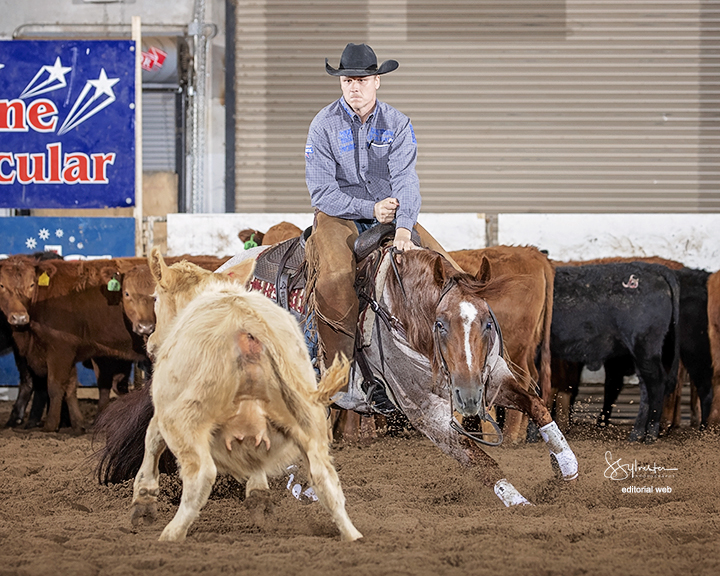 Five-year-old Metallics MVP came into the Abilene Spectacular with $92,431 earned in eight limited age events, including as a finalist in the 2018 NCHA Open Futurity, and as reserve champion of the Ike Hamilton Open Derby and the Pacific Coast Cutting Stakes.

Sundance Jessie LTE $58,612, earned the high-score of 224 points from the Open Classic go-round. The 6-year-old Metallic Cat gelding was a top 10 finalist with John Mitchell last year in both the NCHA Super Stakes Classic and the NCHA Classic Challenge, and is a half-sibling, out of the Grays Starlight daughter Jessies Starlight Ms, to the earners of more than $650,000.

Click here for complete results from the 2020 Abilene Spectacular. To read more from Sally Harrison visit her blog at sallyharrison.com.