On April 19, 1992, a palomino stud colt was foaled to breeder, Eddie Wilson, and owner, Stacey Wilson.  His sire was Smart Little Lena and out of the mare, Docs Palido by Doc's Prescription.  He was consigned to the 1994 NCHA Summer Sale by Billy Emerson and was purchased at that time by Jerry & Virginia Williams of Corydon, Iowa. 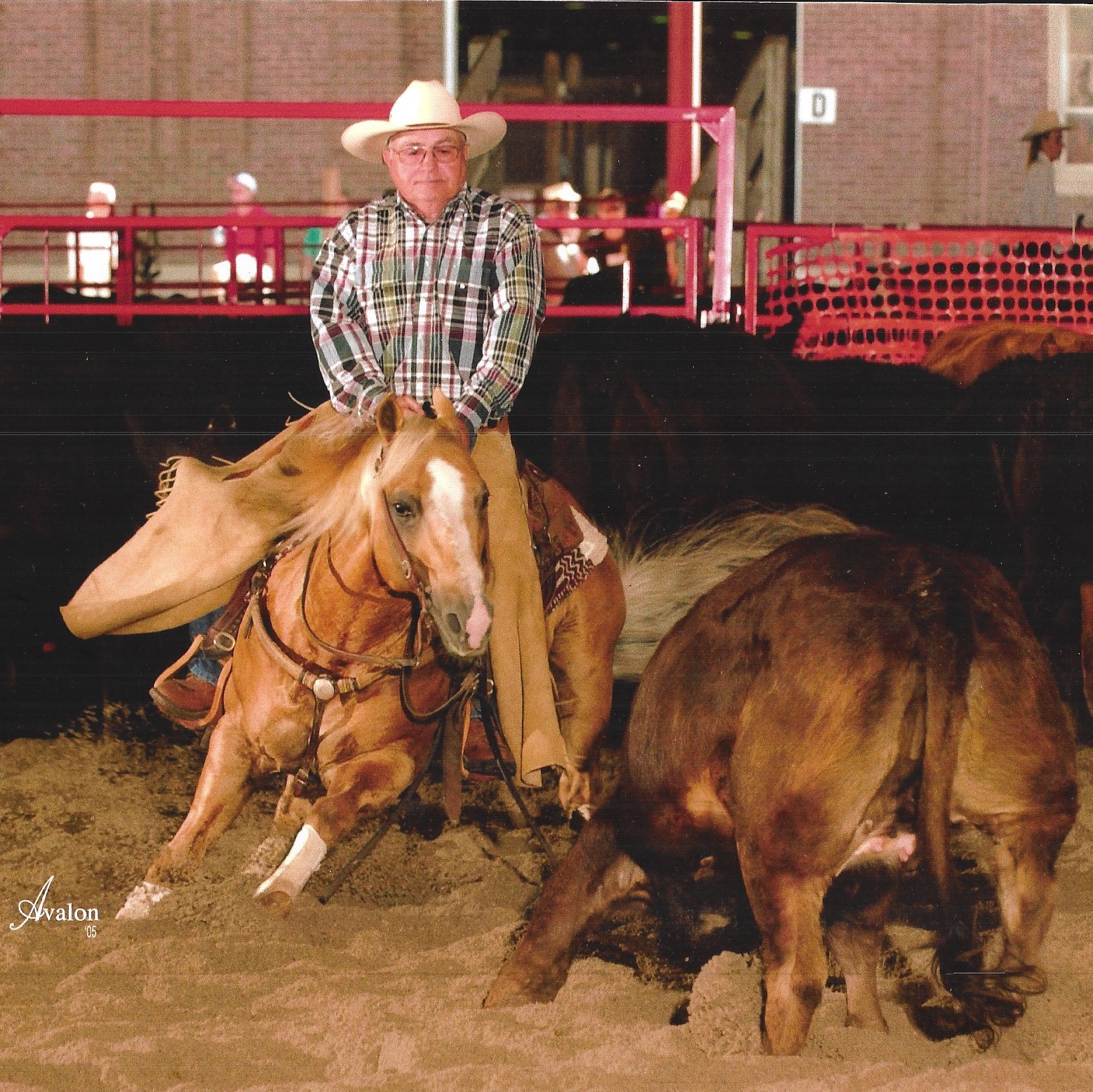 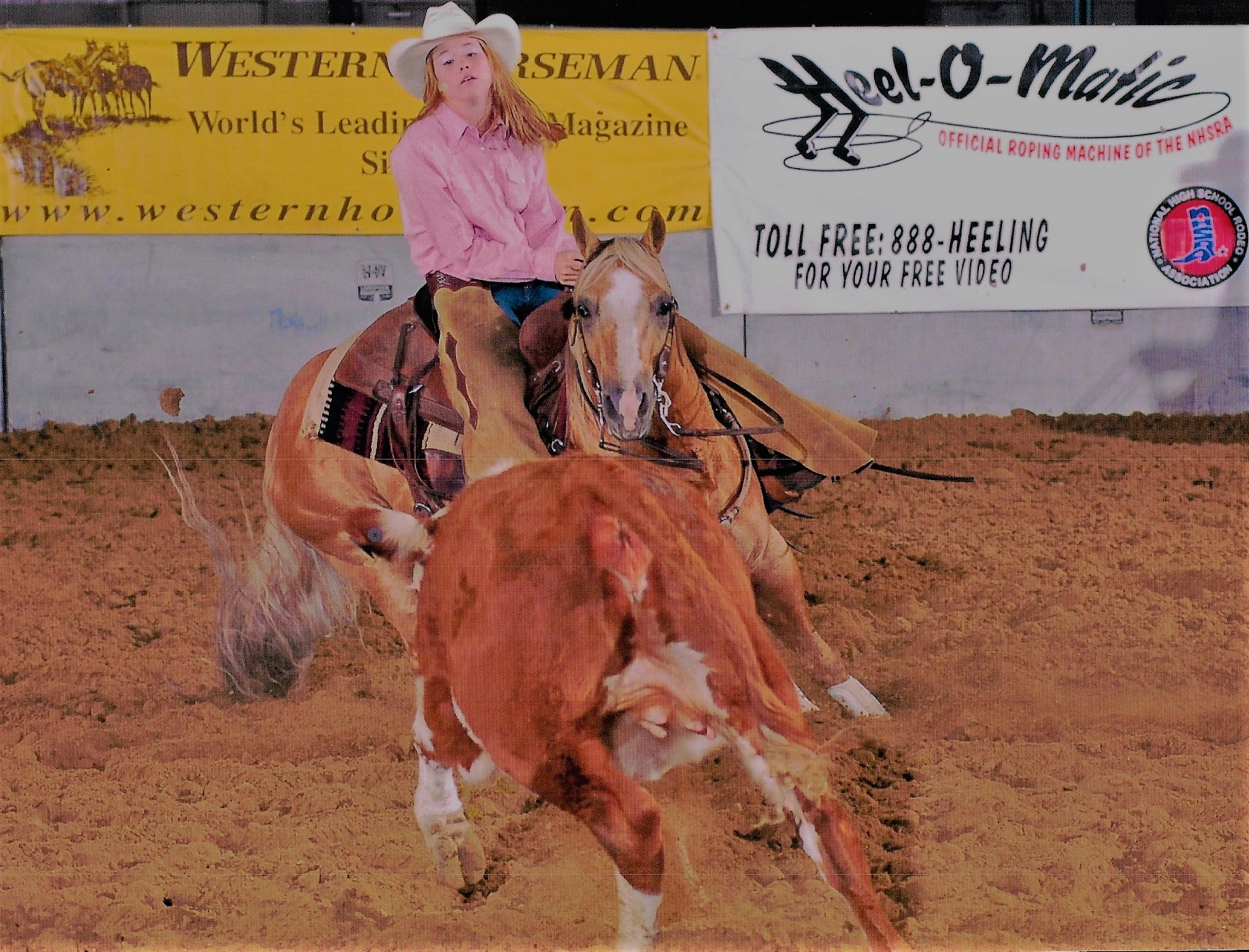 In 1998, he was the Eastern Nationals 3000 Novice and the 10,000 Novice Finalist.  Rick Williams showed him to win the MCHA Triple Play Open Championship and the use of a new Ford Dually Pickup.  At that time, he was also in the NCHA Open Top 50.  In 1999, he was the Northern Plains Spring Series Open Champion and the ICHA year end Open Champion, and in 2000, the ICHA year end Open and Non-Pro Reserve Champion.  In the years 2001 and 2002, he was the Iowa State Fair Open Champion, Reserve Champion, and Youth Champion, as well as the NCHA Area 12 Open and Non-Pro Champion. He was shown all over the Midwest in the Open, in the Non-Pro, and in the Youth Cutting competition with approved and unapproved cutting earnings of nearly $50,000.  Our granddaughter, Misti Williams, qualified him for the National High School Rodeo Girls Cutting in 2004/2005 through 2008 making the Top 9 of the Nation her 2005/2006 year.  Lido was retired from showing in 2008.

He sired great looking foals with a high percentage of them being palominos. They were enjoyed by everyone that owned one of his offspring.

He made his home at the Williams' in Corydon, Iowa until he passed away on February 1st.  He was a super minded stallion that was enjoyed and loved by our whole family for 27 years.