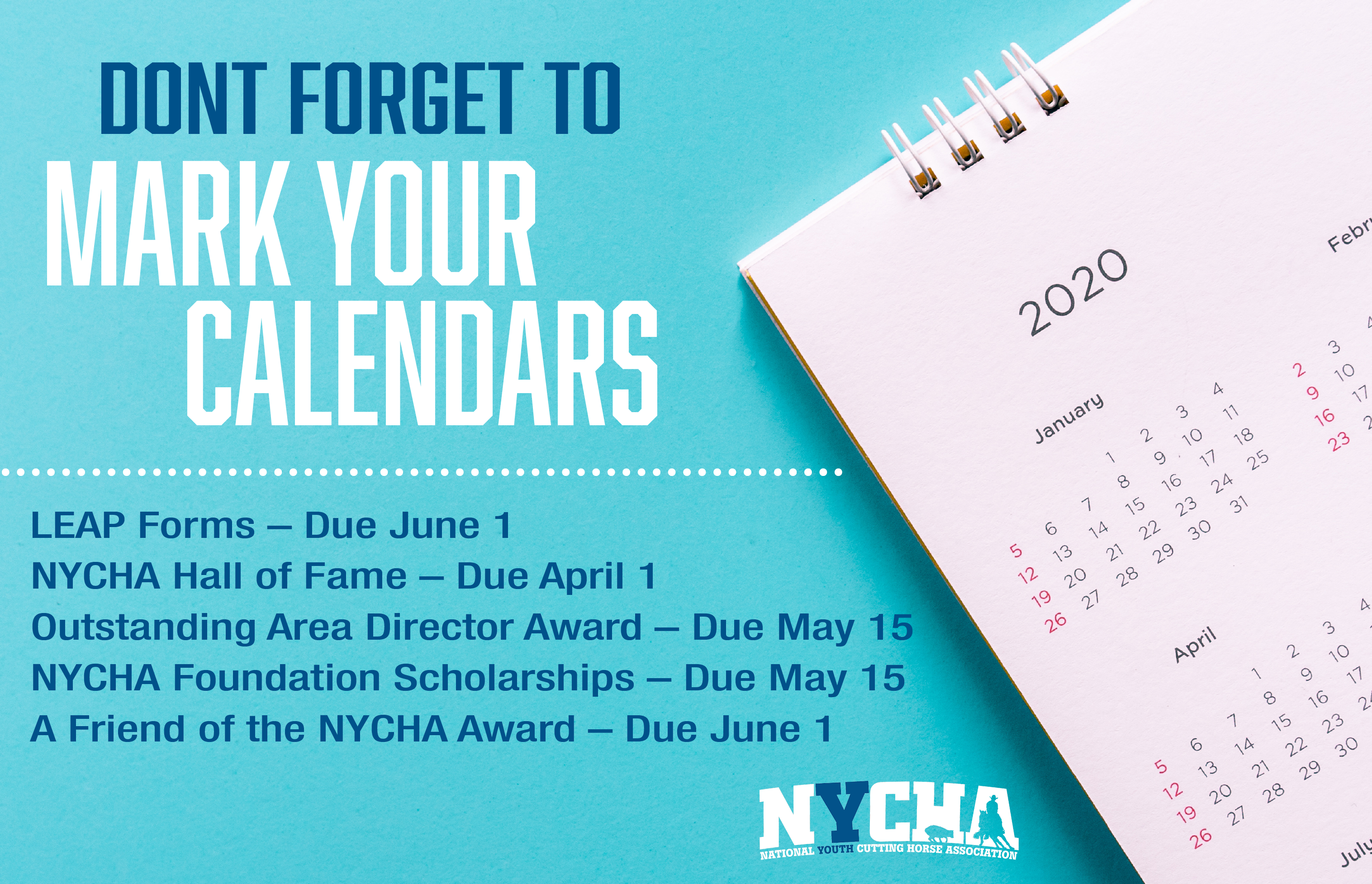 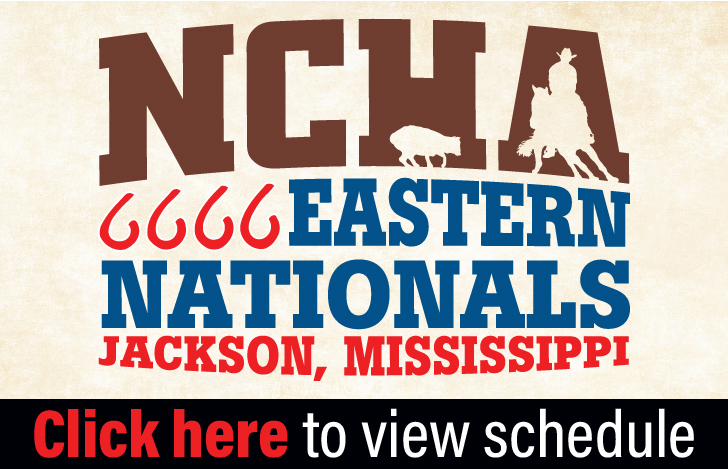 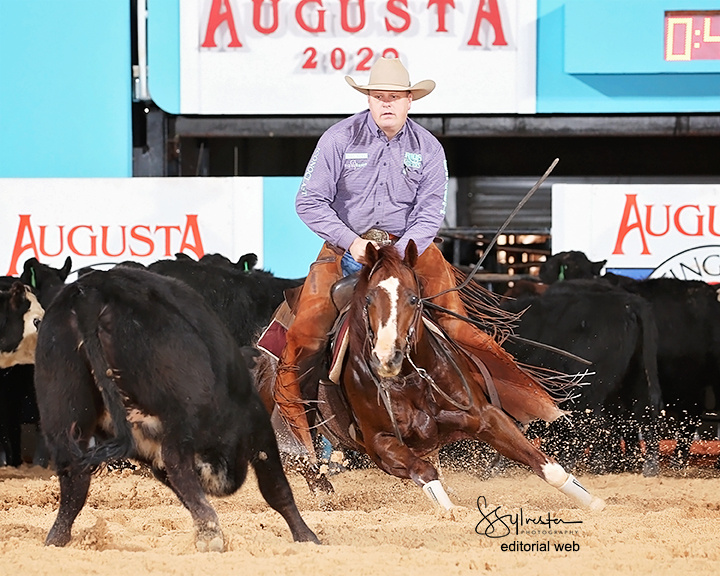 Dual Reyish LTE $371,608, the 2017 NCHA Futurity champion owned by Billy Wolf and shown by Austin Shepard, scored 230 points on Friday to win the Augusta Futurity 5/6-Year-Old Open Finals. It was the 6-year-old Hottish son’s fourth limited age event win and a career high score, although he came close in 2019, when he won the NCHA Open Eastern Nationals with 229 points under Shepard.

Reserve champion Hows Your Memorey, a 5-year-old High Brow CD daughter, was shown in 2019 competition by Ryan Rapp to win the PCCHA Non-Pro Cutting Stakes, and to place in four other major events, including as reserve champion of the Non-Pro Plus The Open.

Third-placed Willie J Rey, by Dual Rey, won the 2019 Augusta Futurity 5/6 Open championship with Walt Erwin, and has been a frequent major event Non-Pro finalist with Denise Seiz, who showed the 6-year-old gelding’s dam, Cat Black I LTE $208,229, including as champion of the 2013 NCHA Super Stakes Amateur Classic.

Walt Erwin, the NCHA earner of $709,108, will also show Southern Side for Mark Senn, in Saturday’s 4-Year-Old Futurity Finals, while Senn will show the Metallic Cat daughter in the 4-Year-Old Non-Pro Finals. 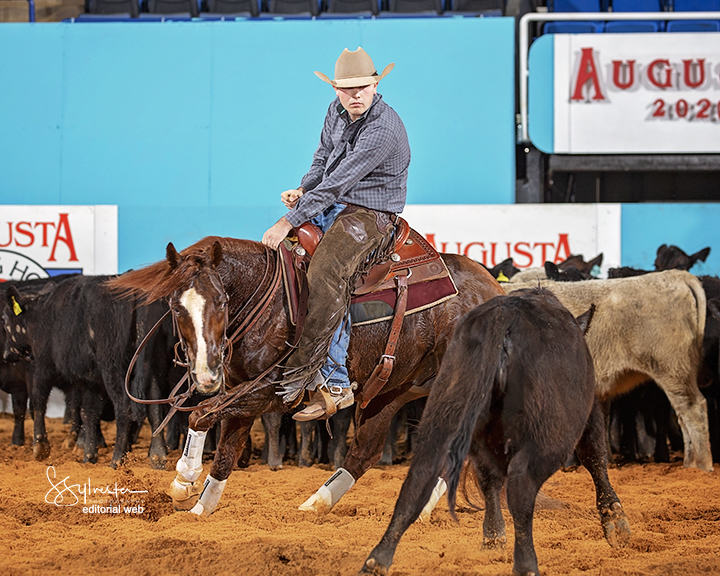 Cade’s grandfather, Sam Shepard, the NCHA Hall of Fame earner of over $2.4 million, had shown Barney Ross as reserve champion of the 2019 Augusta Open Futurity, while Cade placed eighth riding the gelding in the Non-Pro Finals. Sam had also won the 2011 Augusta Futurity 5/6 Open on Dees Mr Charles LTE LTE $192,976.

Corrie Rousy and Dual Prime Time came into the Augusta Non-Pro Finals after claiming the 5/6 Amateur championship with 220 points, earlier in the day. Rousey, the NCHA earner of $97,312, and came to the Augusta Futurity after placing sixth in the 2020 Abilene Spectacular 5/6 Unlimited Amateur and with first and second-place money from the Amateur Intermediate Gelding and Amateur Unlimited Gelding, divisions, as well.

The 2020 Augusta Futurity concludes on Saturday, January 25. To read more from Sally Harrison visit her blog at sallyharrison.com