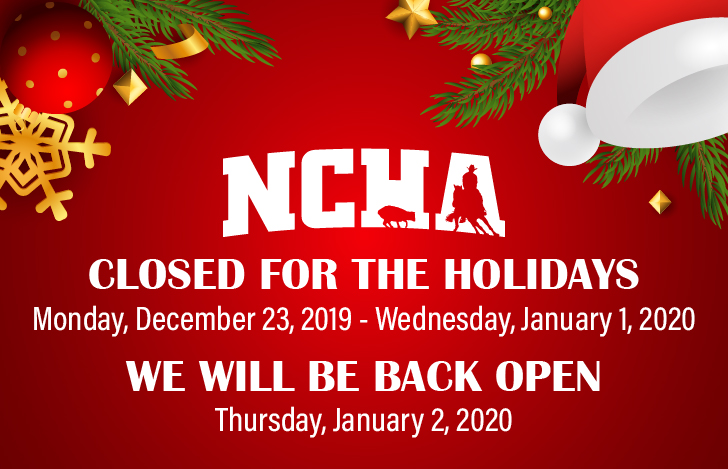 Makayla Cowan of Ardmore, Okla., and Brinking Lights tallied 15 points by scoring in every round of the Holy Cow Performance Horses Senior Youth World Finals to win the show championship on Friday, July 26.

Cowan came into the World Finals tied for 11th place, but her performance in Fort Worth moved her up to 7th in the World Standings. She put together socres of 218 / 221.5 / 216 and 655.5, winning the first round and the pencil finals. She placed second in the second round, and fifth in the third round.

Makayla and Brinking Lights won the $15,000 Amateur title at the Non-Pro Cutting last year, and were Senior Youth champions there this summer.

Brinking Lights is a 10-year-old son of CD Lights out of Scootin Brinks, bred by Mica Chartier. Mica won the Senior Youth World Finals herself, riding Dually Lena, back in 2003.

Christina Huntley of Houston, Tex., World Champion and second in the World Finals, rode Ripping Ichi in Fort Worth to score 654.5 points and earn 12 points at the show. She was a runaway winner in the World Standings with 143 points, a 30-point lead.

During the season, she earned points at 35 shows, riding Acres In Autumn, Ripping Ichi and Smart Frosty Cat.

Chaser Crouch of Corsicana, Tex., took the Reserve World Championship with 113 points. Through the year, he earned points on GS Zans Cat, Louis The Cat, MSP Handle Me Smart, One Time Shorty, and Order Mia Smoothie.